This week I went on my first university trip abroad and also my first trip outside of Ireland and the UK and what a trip it was! It was only four days long but the memories will last a lifetime.

My trip started with a far too early wake up time of 5am so I could be in Dublin Airport and checked in by 6. After a long wait to get through security we finally got into the terminal and I began to eat my breakfast only to find that we were running late, we ran to the gate and ended up being the last ones to get on the plane. After the run to the gate we ended up spending an hour on the runway, but with the strong headwind the flight was short (if a little bumpy!).

When we arrived in Berlin we straight away got the train, sBahn and then uBahn to the ‘Generator Mitte’ hostel where we were staying. After leaving our bags in the hostel and getting our rooms we all headed off on our ‘alternative’ tour of Berlin. We first went off on a walking tour of all the graffiti that lined the streets and then once we had finished that we went for a hot chocolate in ‘Coffee Fellows’ in Alexanderplatz, before getting the sBahn and then bus to the urban arts centre. There we cut out patterns and spray painted them to make pieces of art for us to bring home. We then took the tram back to the hostel to get ready for dinner in the restaurant beside the hostel. 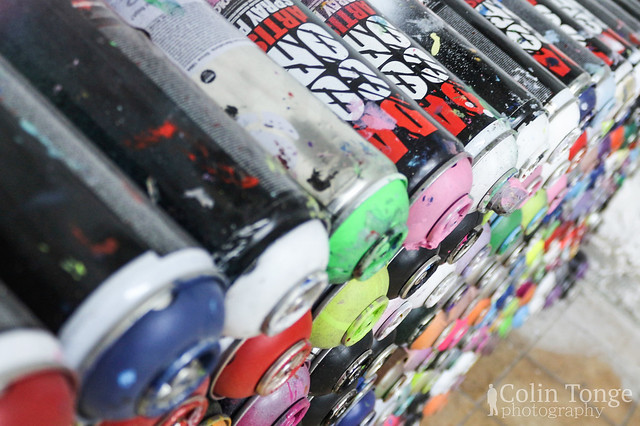 The next day after breakfast we went to the Jewish Museum however on the way there we went one stop too far on the U6 and ended up in suburban Berlin and thinking a factory was the museum we almost went in until we saw the no entry sign. Lost and confused we went to get directions in a petrol station where we met a woman in the queue ’Suzanne’ who offered to drive us to the museum and then took us in her VW Golf to the museum.

The museum was quite good, with interesting thought provoking content and a very modern and thought out layout, unfortunately we had to rush around it as we only had an hour there before we had to leave to be back at the Brandenburg Gate to meet the rest of our group. Giving ourselves an hour to get to the Brandenburg gate we began to walk enjoying all the sights and smells Berlin had to offer before hopping on the uBhan for a few stops so we wouldn’t be late for our tour.

We went on ‘the free Berlin tour’ and we visited many places including the memorial to the murdered jews, the place where hitler’s bunker had been and checkpoint charlie before walking through the book burning square to museum Island where our tour ended. 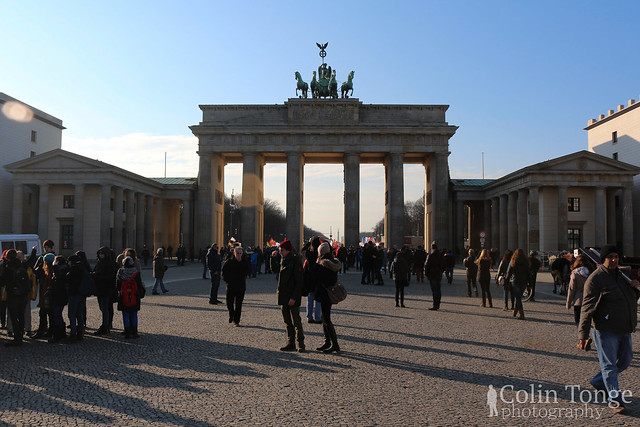 After the tour we wandered back to the hostel going to loads of shops on the way. After dinner we went to the hostel bar where for 4 hours we played cards before a night of planned clubbing. After hours of cards though a few of us didn’t want to go to the club so instead we went out to do night photography and walked to the Brandenburg gate at 3am taking photos of the empty Berlin in the -1 degree cold! We then got a taxi back and had a hot chocolate and muffin in the hostel café to warm up before going to bed. 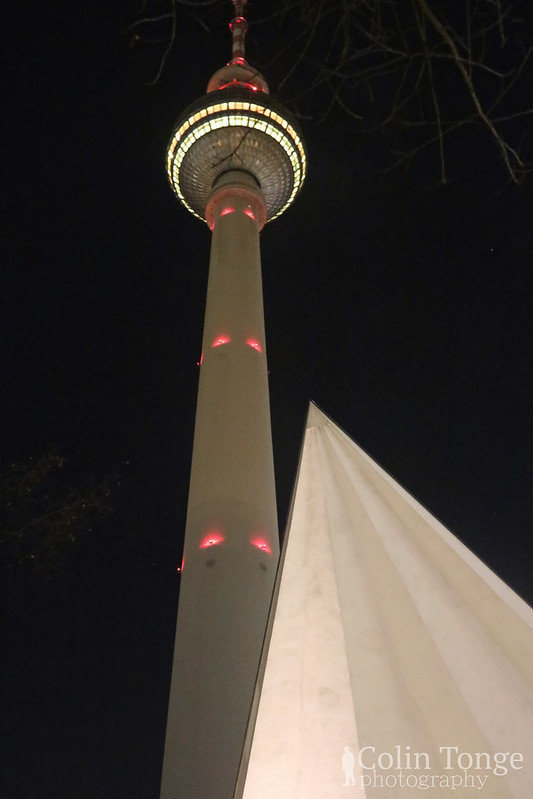 Wednesday was to be our last full day in Berlin and so having seen Fassbender and Rausch on the walking tour (The worlds largest choclatier), 5 of us went there straight after breakfast. The shop was easily found and was amazing! The whole place was full of chocolate monuments and the hot chocolate we got in the chocolate café upstairs was just beyond comparison, it was truly the best any of us had ever had. You have to get a small glass of water with it to sip on as it’s so strong, without the water I’d say you’d choke!

After buying gifts downstairs in the chocolate shop itself we set off on the train for the Berlin East Side Gallery where some of the remaining bits of the wall are painted. It was miles out and it was really interesting seeing how something that was once a symbol of separation and oppression is now a symbol of joy and hope! While there I pressed a 2c coin into a pattern as a souvenir of the trip.

The final day in Berlin involved a 7am wakeup before we got the train back to the airport. We were all sad as we sat on the train knowing we were about to leave the strangely beautiful city that is Berlin. The flight was running on time and so, not minute late, we left Berlin. 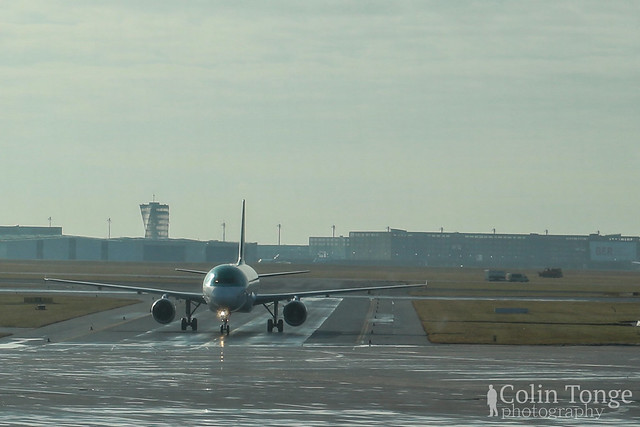 Berlin is a strange city, I remember how on the first day while on our Grafiti tour I was thinking about how dingy the city looked, almost uncared for and boring. I even remember saying it to someone else on the trip and they agreed with me, however by the end of the short trip it had already grown on us and we were sad to be leaving. It is a city a look I look back on fondly and that I would happily visit again.

The full gallery of my photos can be viewed here