Last week my mother and I went on a trip to Belfast, It had long been our intention to go to the Titanic exhibition and after months (possibly years!) of putting it off we final bit the bullet and booked the holiday. We stayed in the travelodge right in the centre of the city and made use of every moment there exploring as much of the city and of Northern Ireland as we could.

We got the morning train up from Dublin and seeing as we were a bit early for the train I of course took the opportunity to take a few photos of Connolly Station before we set off for Belfast. 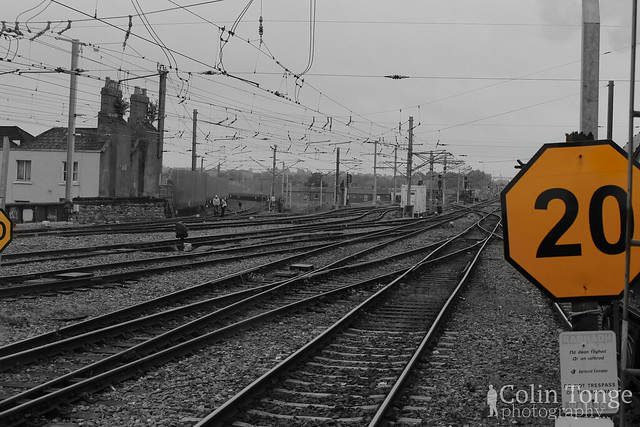 We arrived in Belfast at lunch time and after a quick lunch we went to the Botanic Gardens. I really enjoy visiting the Irish Botanic Gardens in Glassnevin and go there regularly so visiting the ones in Belfast was a must for me. It’s smaller than it’s Dublin equivalent but perfectly formed, the only thing I could say about it is that areas of it seemed a bit dilapidated, but perhaps that’s the look they were going for. 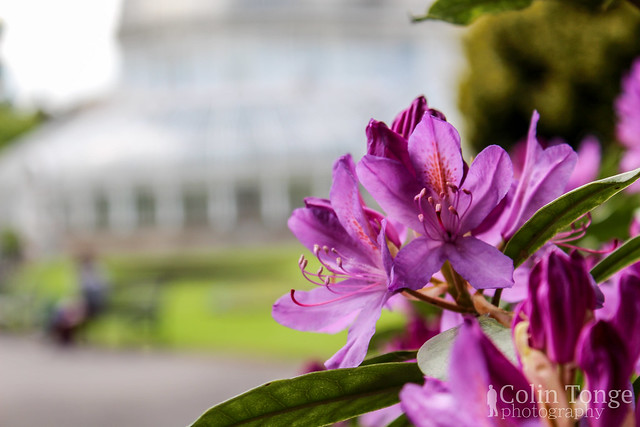 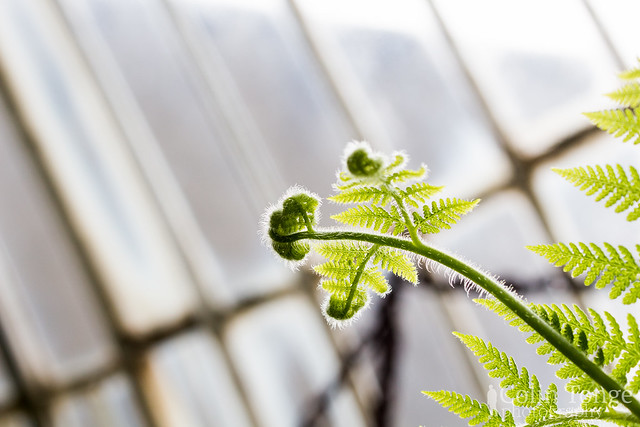 The second day took us to the Titanic Exhibition we came to go to and it truly is worth coming all this way to visit, it’s incredibly well laid out with interesting facts, reconstructions and artefacts filling up the building. I may not have gotten any good photos in it but I enjoyed it immensely none the less! 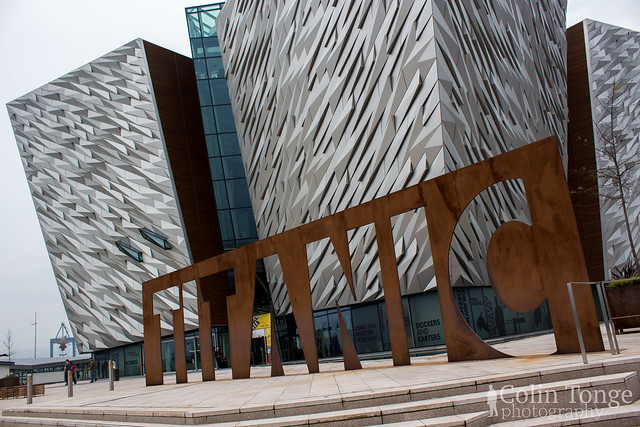 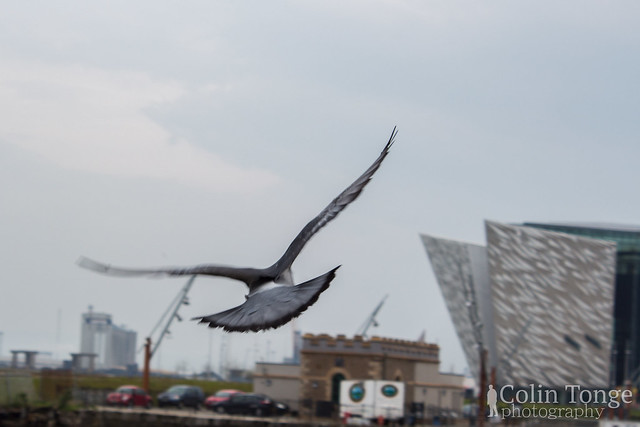 On the third day we decided to go on a bus tour to the Giants Causeway stopping at Carrickfergus, Bushmills and the Carrick-a-rede rope bridge on the way. It was an excellent tour and the views were spectacular, it was such a clear day that at times we could see parts of Scotland over the sea. I got some excellent photos and we both had a great day. 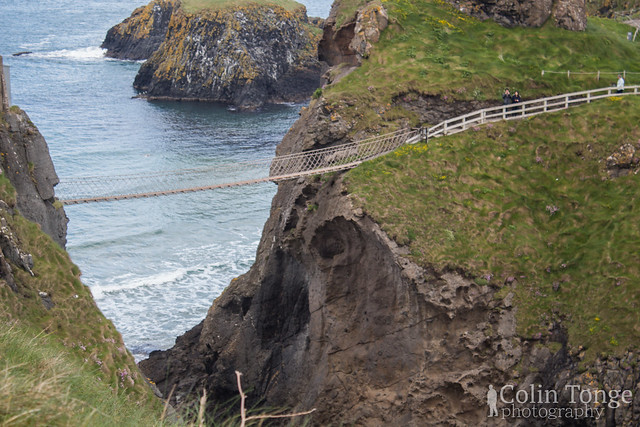 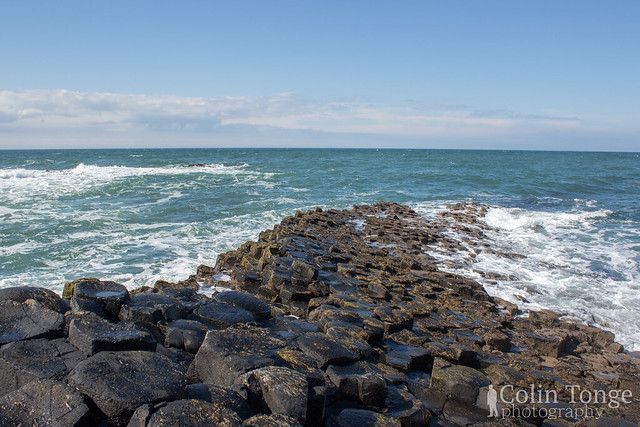 On the final day we went shopping before getting the train home, It was a great getaway and was great to relax after the stress of all my university projects which were due just before we left, it was a well earned rest!

All my other photos from this trip can of course be seen on my flickr and my Facebook page.