It’s a well known fact that we never appreciate the things around us and no where is this more true than in the places that we visit, for days out we will travel miles away from where we live, neglecting places which are much closer to home simply because they are closer to home and this is exactly what I have been doing with Trim. Trim (County Meath, Ireland) is an old, often tourist-filled town that is a mere 20 minutes bus journey from my home and yet all we do there is go shopping or drive through it, with it being heritage week recently my mum suggested we spend the day there going around all the free attractions, I thought she was mad, she thought she was mad, how could we spend a whole day in a place like Trim?!

We arrived on the bus just after nine o’clock on Sunday and the town was all but shut! The castle tours were to begin at 10 and so to fill in the time until then we went looking for a café to have a coffee, we found one that was open on main street. There we made our plans for the day which were to include 4 monuments, 2 tours and a slightly out of town lunch stop. 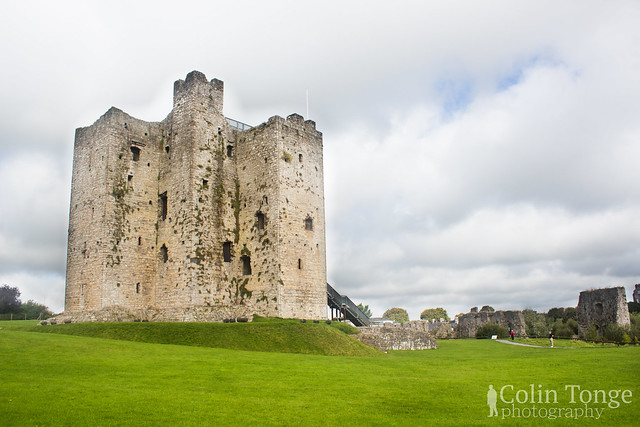 When we’d finished our coffees we went to Trim Castle, the Anglo-Norman castle which is the monument which Trim is best known for. We walked around the grounds before getting a guided tour of the castle. Living locally I have done this tour many a time through school, but the castle never ceases to amaze me, to think something built in the 12th century is still standing and so excellently preserved is just mind-blowing and the view from the top over the town and the countryside beyond is also spectacular, that alone is reason enough to visit the castle.

By the time we had finished our very comprehensive tour, lunchtime was approaching, so we began to walk out of the town towards the most Irish of fast food restaurants ‘Supermacs.’ Voted one of the Fox News top ten fast food restaurants not in the US, it’s the perfect Irish fast food restaurant with a slightly adjusted menu in every county to suit their particular taste! After lunch we headed for our second monument of the day, Newtown Abbey.

Newtown Abbey is an old derelict abbey and graveyard, the graveyard is still in use and it makes an interesting walk going around looking at the different gravestones there, from those which have been there hundreds of years to those only put there in recent years. The stark contrast between the old and the new is evident everywhere, even on the few gravestones which try to emulate the old and it’s fascinating to look at. 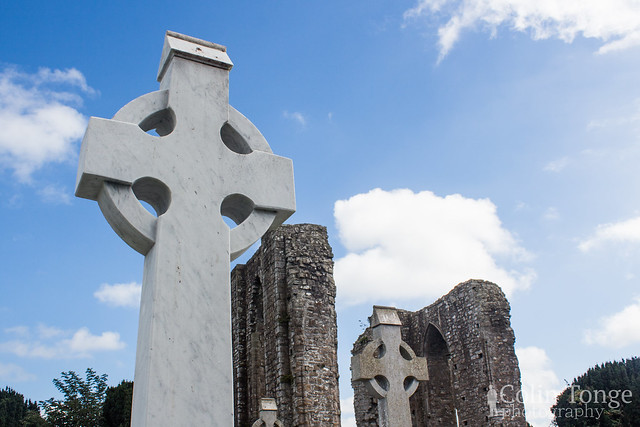 From there we crossed the river to go to the Priory of St. John The Baptist, a hospital of old. It’s situated in a field which is also resident to two cows so this monument was the least touristy of all the ones we visited, being more off the beaten track has it’s drawbacks however and the place was very littered. A few corners were filled with empty beer cans, no doubt the scene of underage drinking in the preceding nights. None the less it is still really worth a visit, with the remaining walls excellently framing aspects of the surrounding landscape and adjacent river. 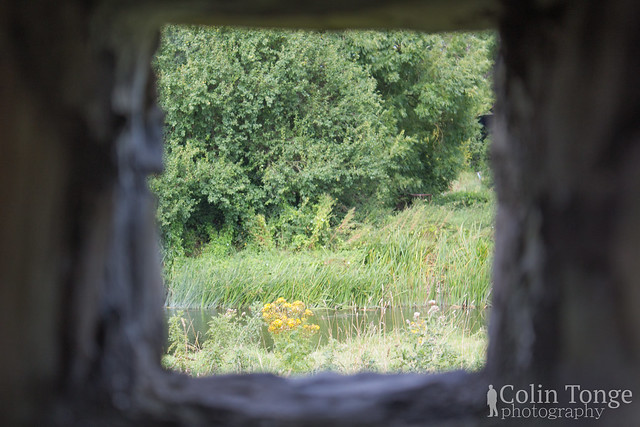 Our final plan for the day was to go back to Trim Castle and get a tour of the grounds from a local historian. To get back we chose to do the riverside walk rather than merely walking down the main road again, it was lovely and peaceful, rather than the noise of cars, all we could hear as we sauntered back to the castle was the noise of the crickets and the flowing water.

Following a very interesting tour of the grounds we proceeded to visit the last monument on our list for the day, the one you can see from the whole of Trim, the one that was supposedly the tallest medieval building in Ireland, The steeple of St. Mary’s Abbey. Walking up the steep hill to this monument it’s immense scale becomes apparent, standing now at five broken floors high, it once stood at seven dominating the landscape, it’s a marvel how they built something like this before computers to design it or cranes to lift the stones into place, it’s a pity however that more of it isn’t left standing today. 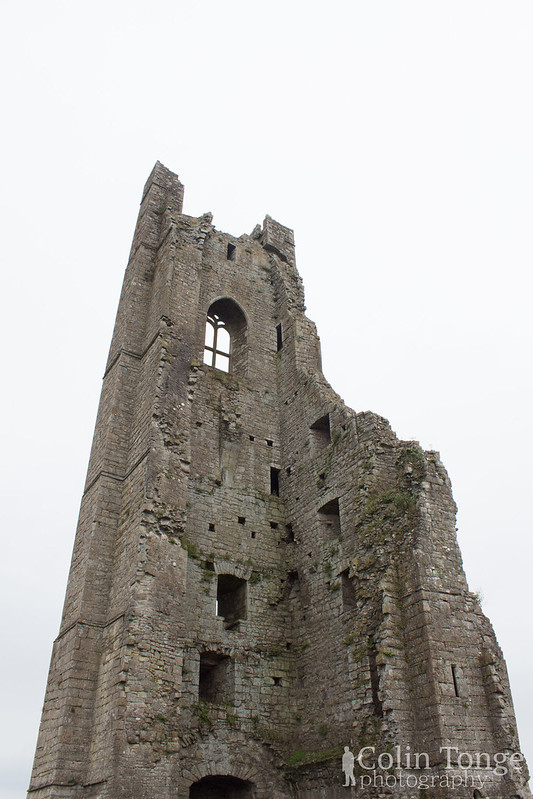 And with that our day trip to Trim was over and both my mum and I were astounded, we’d spent almost 8 hours in a place we’d never usually pay any attention to and weren’t bored for a second, it really shows how much we ignore what’s around us and underestimate our local area!

As always my photos from the day can be found on my flickr and a map showing the places we visited is below.