Since my reintroduction to film photography through lomography I have been in search of a ‘proper’ film camera. After weeks looking at cameras online I decided on a Canon AE-1 Program, they looked to be perfect for me:

After settling on the camera I wanted, I then began the task of actually buying one! eBay is all but the only option for buying old cameras but sorting out the decent from the rubbish is a task and a half and once you’ve decided on one you still have to win it! After eventually finding one which was full tested and working, managing to win the auction and waiting 2 weeks for postage, I finally had my new camera!

Learning to use it became the next challenge and after flicking through a few YouTube tutorials I quickly mastered the simple controls. The principles of photography are the same no matter what camera you use, whether it be film or digital and so I was quickly loading my first roll of film and going out and about to take a few shots. 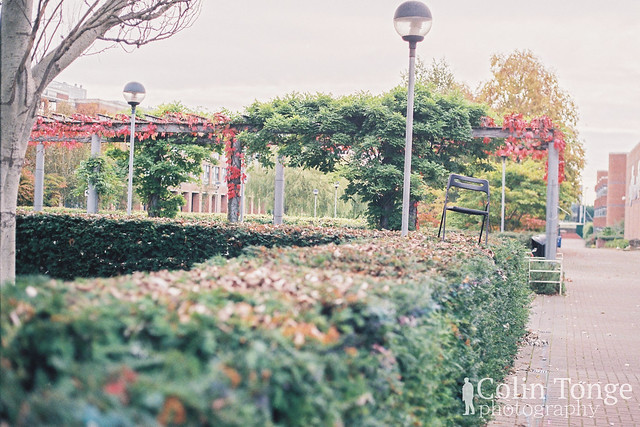 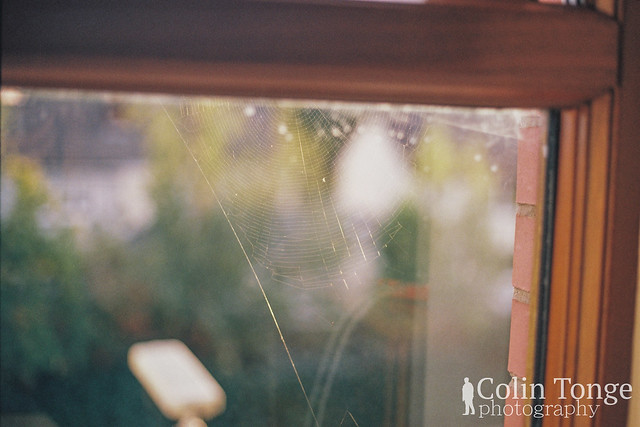 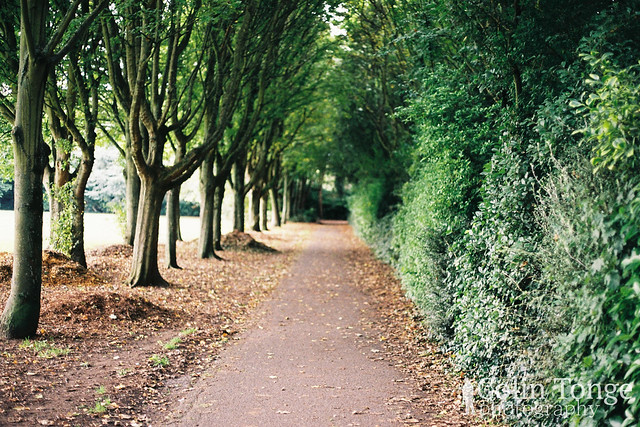 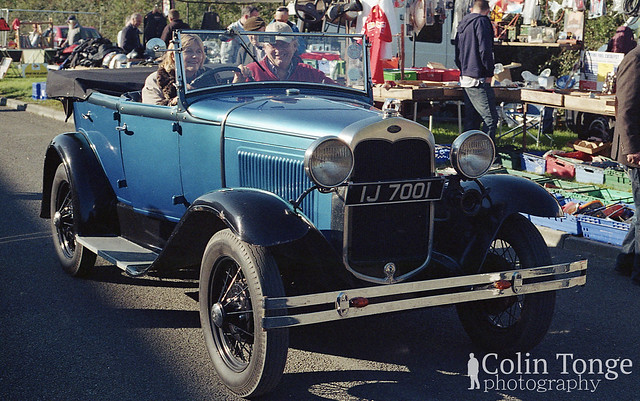 While working on a separate project in the photo studio in Uni I also decided to finish my roll by shooting a few shots on film with the full studio set up and it yielded quite excellent results. 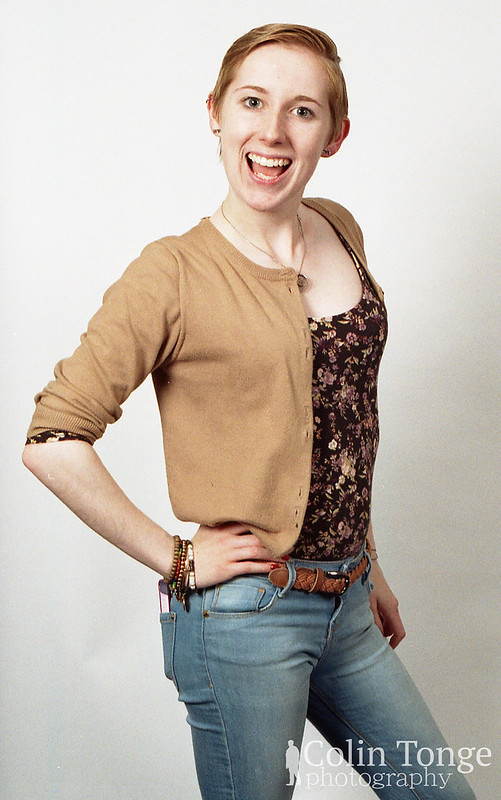 I really enjoyed shooting these first rolls of film (2x 24 exposure rolls, 1 AGFA Vista 200 and 1 Kodak Color Plus 200), shooting on my AE-1 Program is a dream, it’s solid and all the controls are clearly marked, intuitive and do their purpose perfectly, it is by the far the most comfortable camera I have ever shot with and suits my shooting style perfectly!

My first photos turned out quite well, there are some (such as those above) which I am really happy with, but while not all my images were perfect, by any stretch of the imagination, all of them were exposed correctly and in focus. It just goes to show that once you learn the principles of photography, you can shoot good photos on any camera, you need only learn where the different buttons are on the new camera.

An album with more of my AE-1 Program shots can be found on my flickr.