At the start of June I went to Edinburgh for a few days, It’s a lovely city and so I compiled a list of some of the things I did for you should you ever visit.

First stop when we got to Edinburgh was the castle, standing on an extinct volcano it towers over the city, no matter where you are in the city you can see it. After climbing the steep hill up to the castle you’re greeted with a steep admission price (I paid £16.50, they’ve no student discount) but it is worth it. Not only can you spend the day wandering around the castle but also in the many museums, monuments, shops and exhibitions that can be found in it. A highlight had to be at 1pm when the time gun is fired. We spent our entire first day from 10-3 there, it’s more like a village of attractions than just the one, not to mention the epic view you get being up so high! 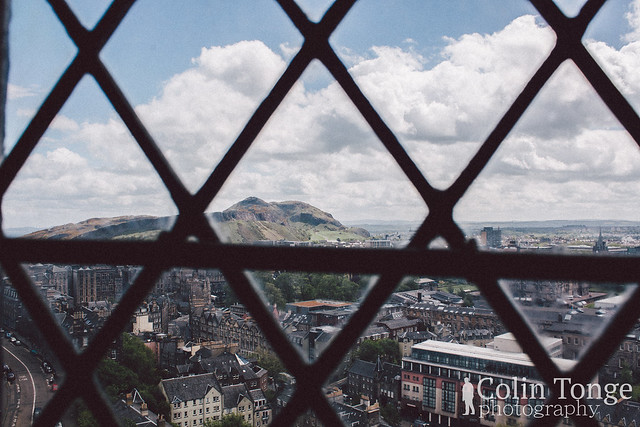 One cannot visit Edinburgh without paying a visit to it’s zoo. The main attraction currently has to be the Panda’s Tian Tian and Yang Guang, I was lucky enough to see both of them awake, walking around and eating, a typical visitor just sees the foot of a sleeping panda! Other highlights included the Penguins, in particular the parade when they get to leave their enclosure and go for a walk, a tradition in the zoo since the 1950’s when a keeper left the gate open and was followed by the penguins! Much like the castle it’s a full day attraction and again we spent our entire day in one place! 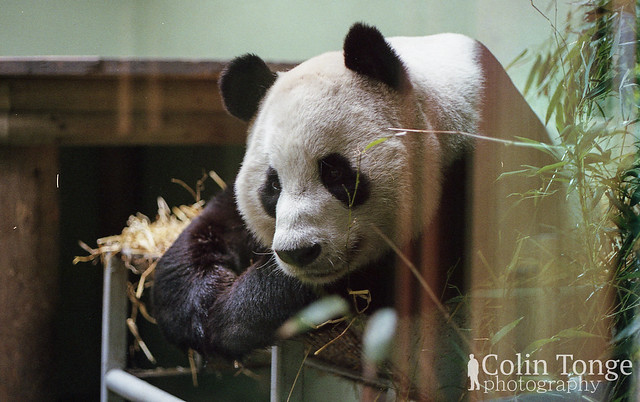 I have written previously on my love for the Dublin Botanic Gardens and so while visiting Edinburgh I of course had to visit theirs, it’s a bit of a walk from the city (20/25 mins, but hilly) but well worth it. Entry is free and the wide variety of plants and gardens make it perfect for all visitors. You can also pay in to visit the greenhouses and I can definitely recommend it, the specimens in both variety and quality within them are amazing and the photographic opportunities are unparalleled! 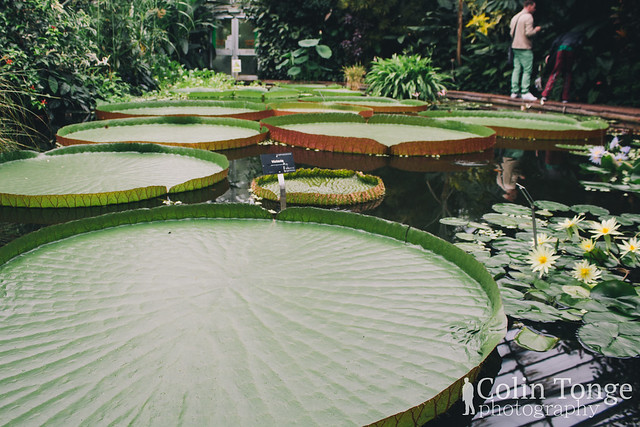 Edinburgh has one tram line which goes from the airport to the city centre. It’s a £1.5 flat fare unless you go to the airport in which case it’s a £5 fare. It takes 35-40 mins to get to the city centre and is quite comfortable, but be warned, the ticket machines don’t take notes, only coins and credit cards.

Edinburgh is a relatively small city and so walking can get you pretty much everywhere you want to go, however, Edinburgh is also a very hilly city so be prepared for a mega workout when going for walks as not one of them will be on a flat surface!

Edinburgh is served by a host of bus companies, Lothian busses were the one we used and they quickly got us to the zoo, much like the trams they have a flat £1.50 fare. Dogs are allowed on board too so you could be lucky and share the bus with a fury companion like I did, really brightened up an otherwise ordinary bus journey!

While looking for somewhere to get an ice cream after dinner one night I came across Affogato. It’s a small Ice Cream and coffee parlour which is open quite late (unlike a lot of places in Edinburgh, the city all but shuts at 5pm!). I went in for an ice cream and of course had to have a hot chocolate. The ice cream was amazing, I can particularly recommend their dark chocolate flavour! Their hot chocolate on the other hand was burnt and left a lot to be desired…

Just off Princess Street (Main Street) and on the way to my hotel was Hotel Chocolat, a small luxury chocolate shop with a café hidden in the back. I treated myself to a milk hot chocolate with cocoa cream and a caramel square and wasn’t disappointed, it was hugely satisfying!

Jenner’s is a bit like the Harrods of Edinburgh and sitting on the second floor is Valona and Crolla, a patisserie with amazing cakes, the donut twists were just amazing!! The hot chocolate was only a cadbury powder one but it was still nice and the view out over the Princess Street Gardens from the cafe’s panoramic windows was spectacular.

I came home from Edinburgh worn out and looking back it’s amazing we crammed so much into such a short space of time, it’s a lovely city and one I can thoughrilly recommend visiting, just be sure to bring ear plugs, there’s bagpipe players on EVERY street corner!!

Here’s my gallery of photos from my trip.

One thought on “Edinburgh”