When given the photography assignment of, ‘documenting a person, place, or thing,’ I initially had no idea what I wanted to do, it’s an area so vast that I could literally choose anything! As a lover of travel however I quickly settled on documenting a place and from there I decided to document Dublin’s parks.

Dublin, as a city, is full of hidden parks or as I often refer to them, ‘Hidden Havens,’ in which you can escape the rush of the city, relax, have a picnic and of course, take a few snaps! These hidden havens often hide fascinating stories and these are what I aim to tell. So here it is, my photography project of five of Dublin’s ‘hidden havens’ and their hidden stories. 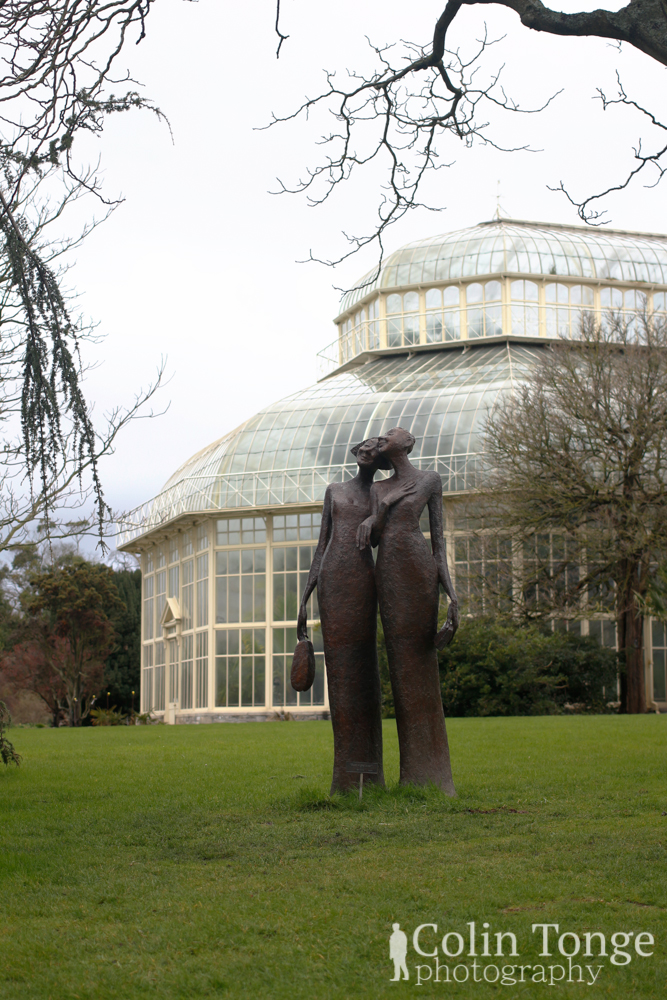 As I’ve mentioned many times on this blog, the botanic gardens is one of my favourite places in Dublin to shoot but it also has it’s interesting quirks. The philosopher Ludwig Wittgenstein found the surroundings of the botanic very inspiring and wrote much of his work sitting on the steps in the palm house when he was in Dublin. There is a plaque dedicated to him on the steps where he used to sit and write 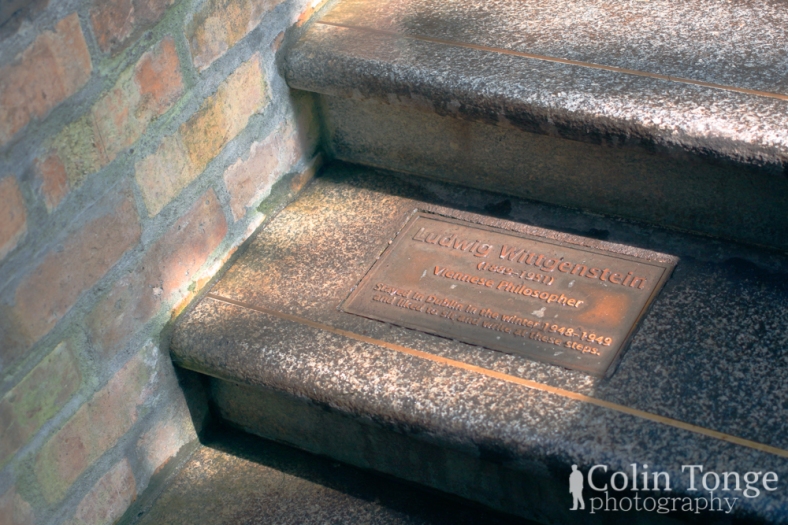 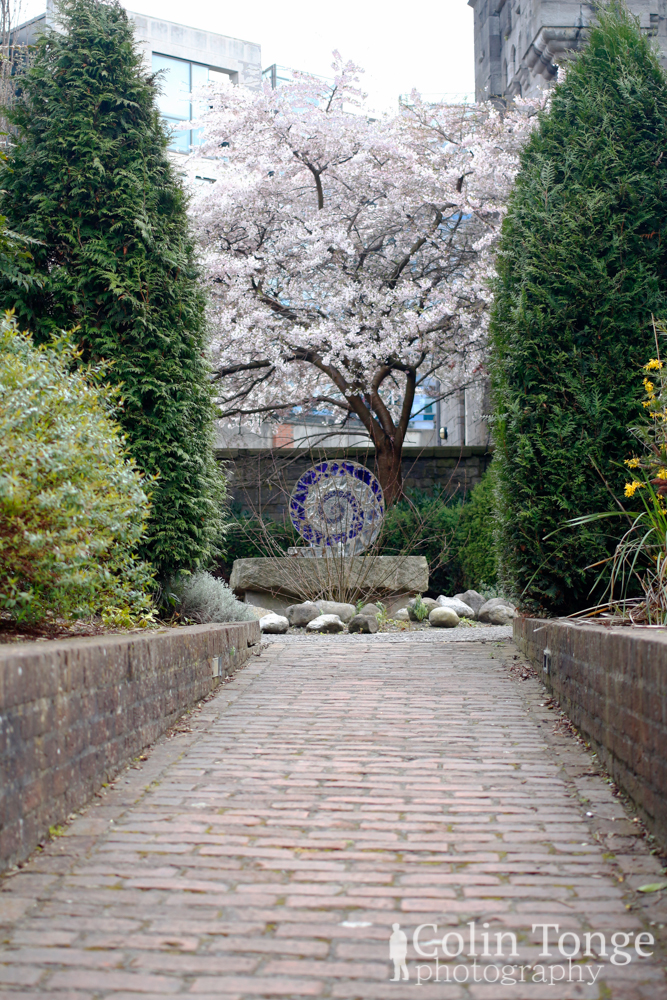 Hidden behind Dublin Castle is the dubhlinn gardens. Hidden in the Celtic spirals in the centre of the green are disguised helipads for guests flying into Dublin castle, one pad is for the guest and another is for a decoy helicopter. 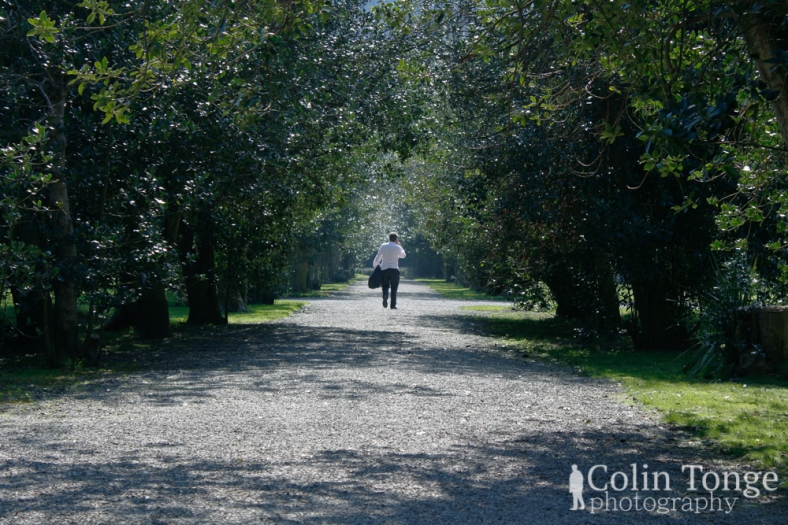 The Iveagh gardens are probably the most hidden of all of the places on this list. To get in you go through a tiny gate in a high brick wall, you’d never guess that such a large and beautiful garden lies behind it. You’d also never guess that the gardens are home to an elephant! When the gardens were undergoing renovations in the 1920’s, an elephant in Dublin Zoo died and the gardens were then chosen as it’s resting place, it was buried beneath the grass

Kings Inns is the smallest park on this list and lies just behind one of Dublin’s oldest streets, Henrietta Street. As well as containing old houses, the park hides one original bench amongst all the reproductions. You can tell which one is the original by the fact that it’s being eaten by a tree! 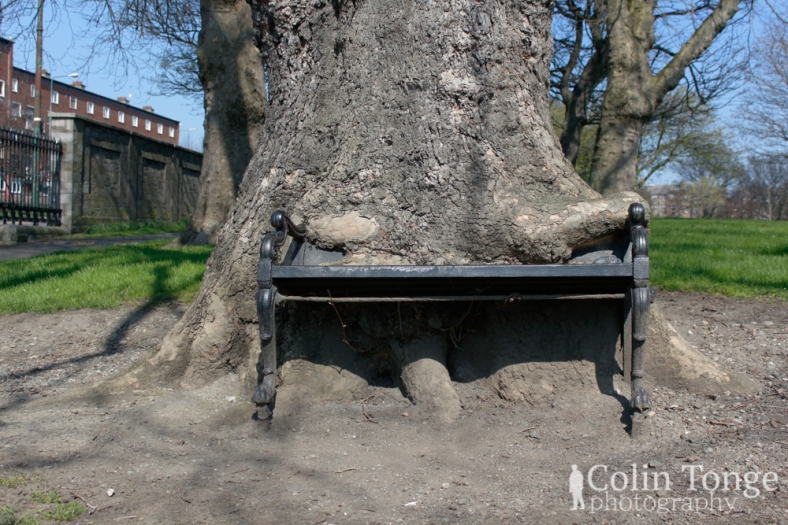 Admittedly Stephen’s Green is not at all hidden BUT, did you know that during the 1916 rising the fighting in and around the park stopped every day to allow the park keepers to feed the then prize winning ducks? It’s just quakers!! (sorry, I had to!!) 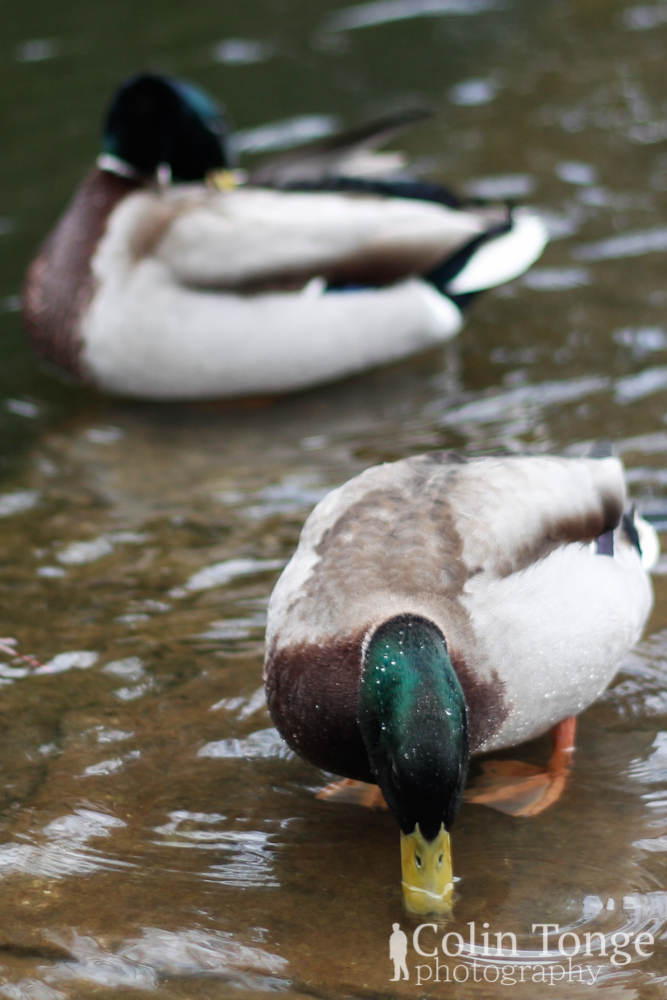 This project was created with publication in mind and so we had to create a magazine cover of our choice to go with it and I couldn’t not share that, I mean how often am I going to get one of my photos on the cover of The Irish Times Magazine?! 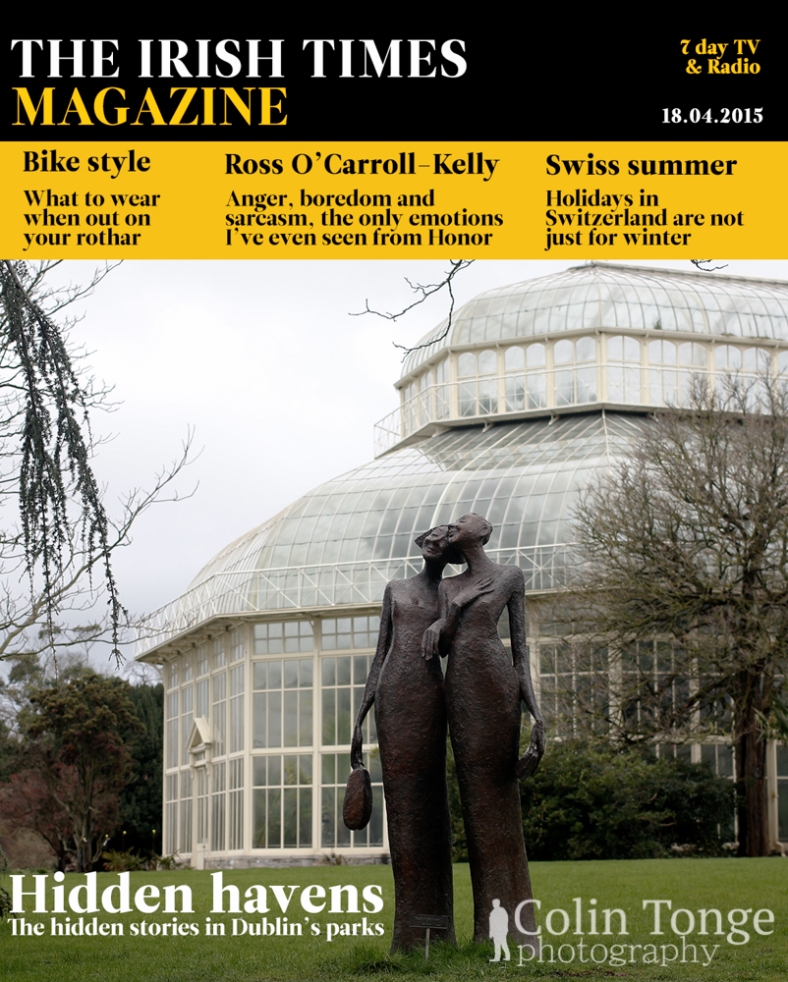