I was recently lucky enough to receive an Arts Bursary from Dublin City University in order to develop (no pun intended) and pursue my film photography interests. With it I purchased my own mobile darkroom materials so I could learn to develop film myself and so I could control every aspect of my photography leaving no lab as a middle man.

Today I developed my own film for the first time and it was a really fun process. I documented the whole day so I can show you how I did it and so you can get an insight into how developing your own film works.

Step 1: Setting up the camera. To begin I had to get my camera ready and load it with film. I’ve decided on learning to develop on Ilford FP4  (same film so I can compare various results) and for today I loaded it in my Canon AE1-Program, as I have previously written, it’s my favourite film camera and with my glass of choice (50mm 1.8) and film locked and loaded I was ready to begin the next stage.

Step 2: Taking the photos. I’m home in Meath for Christmas at the moment so nature is all around me and that is what I photographed. I didn’t want to take any precious photos for my first time developing in case I messed up so my photos were all fairly generic, although I did get some nice shots of some very obliging horses who came to say hello when I came to the gate of their field!

Step 3: Mixing the chemicals. Once my film was shot and rewound I mixed my chemicals to have them all ready before I began to develop. I used two separate measuring jugs and syringes to measure the developer and fixer so they never came into contact. My developer was Rodinal which I diluted at 50:1 (300ml water, 6ml Rodinal) and my fixer was Ilford rapid fixer at 6.5:1 (260ml water, 40ml fixer).

Step 4: Preparing the film. In my darkbag (hence no photo!) I opened the film canister with a screwdriver and rolled it up onto the reel and then sealed it in my lightproof Patterson developing tank. It seems easy but was far from it, getting the film onto the reel was incredibly difficult and in the end I scratched the first few negatives a bit, it’ll definitely be an area for me to improve on next time.

Step 5: Developing the film. Precision timing is needed to get this right so I again had no time to take a nice cover photo! I used the iPhone app ‘Develop’ to help me keep track of time and without it I would have been lost. I developed at 18 degrees as that’s what the room temperature made the liquids so I used the Ilford temperature compensation chart to make the times suit the temperature, they were;

Getting into a rhythm with the agitations and tapping (to remove potential bubbles) takes a little getting used to but once you’re in it the time flies by you find yourself doing the final rinse not knowing where the past half hour went!

Step 6: Drying. Once the film is well rinsed it’s time to dry it off and have it ready to print from/scan. I clipped the film in the shower and weighted the end so water would roll down it. I also used a squeegee which I dampened in the water with wetting agent to ensure it was as dry as possible before it was left to hang for an hour. It’s so important that it’s left to fully dry as water left on the film will cause the celluloid to rot.

Step 7: Scanning. Finally my film was ready to be scanned, I scanned it on my Epson Perfection V550 transparency scanner and then rolled the film back up into it’s canister with a silica sachet in the centre to keep away the dampness. From there I processed them as I would any digital image, although I avoided excessive editing other than removing dust and scratches. 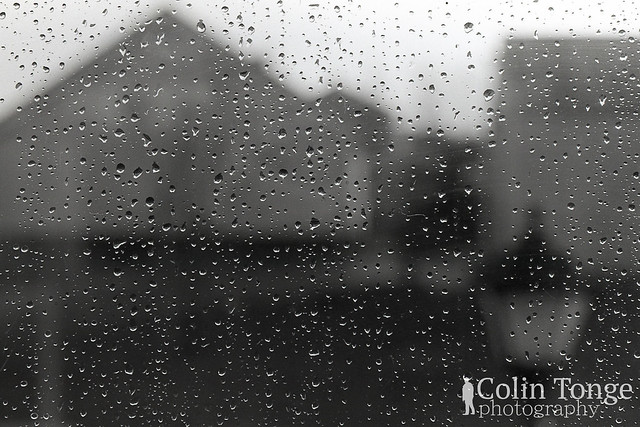 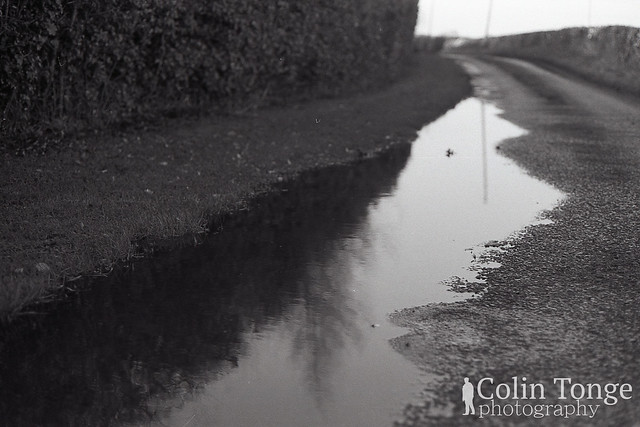 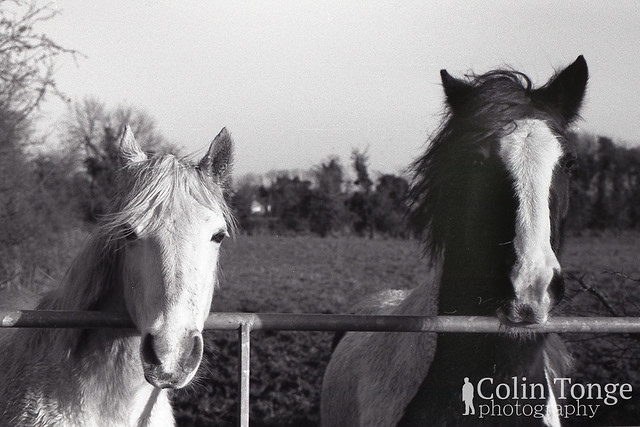 Overall I found developing my own film a very fun experience and it’s really helped me understand more about film photography and exactly how it works. It also means I can avoid having to go to a lab for my black and white film from now on and I look forward to pushing, pulling and doing other experiments with film in the future. I owe so much to DCU already and for them to support me in this is just amazing, I can’t thank them enough and I’m excited to see where my photography goes from here!

Link to full album of my favourite shots from the day.