Back in February I went on a quick mid-week trip to Amsterdam, we were there for less than 60 hours but we crammed so much into that short time, it’s amazing what you can do with a bit of planning and a willingness to cut down on sleep!!

We arrived in Amsterdam on the Wednesday morning starving and half asleep, once we dropped our bags at our hotel we went straight for ‘Pancakes Amsterdam.’ The Netherlands is known for it’s waffles and pancakes and after the mountain of pancake, chocolate sauce and ice cream that was piled on my plate it’s easy to see why, they do them very well! Following our feed we started to walk through the city. Walking around Amsterdam is like walking through a picture postcard, a picture postcard with a lot of bikes! Bright canals, reflecting the sun and the tall colourful buildings that line them are around every corner. 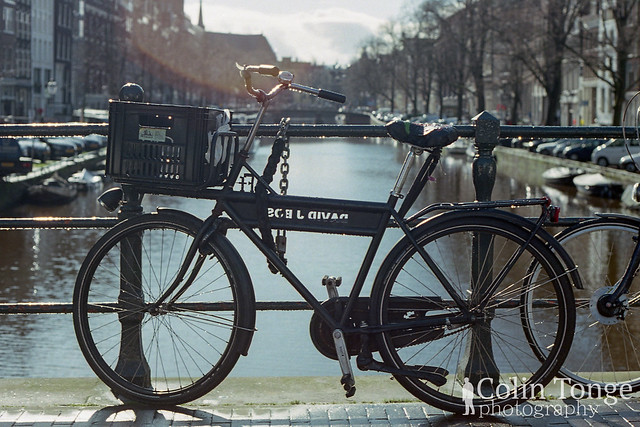 Our first stop was to be the Canal Bike station where we rented a pedal boat to explore the canals. After a few mins figuring out how to not just pedal in circles, we set about a leisurely cruise towards the Rijksmuseum. We had the canals almost to ourselves and we couldn’t believe it wasn’t a more popular thing to do, floating along in the sun, admiring the city we’d come to visit, absolute bliss! 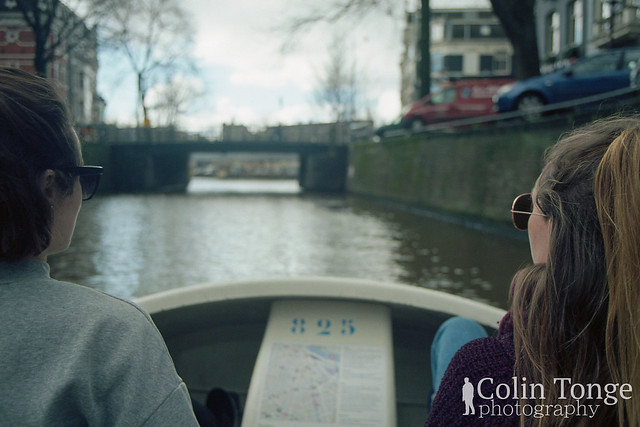 Once disembarking our boat we went for a stroll through Vondelpark on the way back towards our hotel. Vondelpark is full of two things, bikes and dogs. It’s very like Hyde Park in London, a small paradise in the middle of the city, the perfect escape and the perfect way to walk back towards one’s hotel. Following our day exploring we went for a quick nap before dinner and then straight to bed, 6am flights are very tiring! 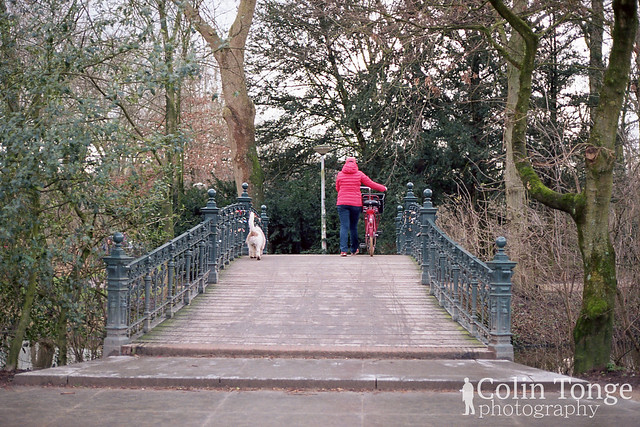 We woke up early Thursday morning and after a quick breakfast went straight for the Anne Frank house. We got there before it opened at 9am and already there was queue down the street, luckily it moved quickly enough and we we were in and looking around before ten past. The Anne Frank House is fascinating and definitely worth a visit, it’s something everyone should visit once in their life. 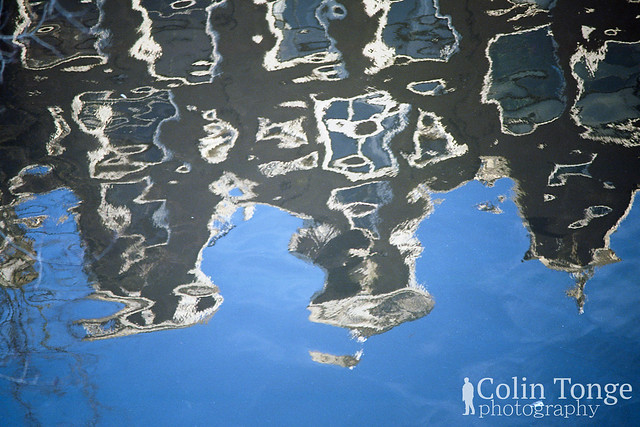 Following that we went to the Stedelijk Museum, Amsterdam’s modern art museum. Modern art is an acquired taste but if you’re anything like me you could find yourself there for almost five hours. Highlights included a room full of spinny chairs which I must have been in for over half an hour! To finish up our day we went to the Food Hallen for dinner. Here you could choose from any one of a number of stands serving all sorts of foods, the atmosphere is amazing, the prices very reasonable and surprisingly it’s not very touristy, a local retreat!

Our final day was spent between the markets and the Noord. We started the day with the Albert Cyup Market, a huge street market with stalls selling everything from coffee to coats and from shoes to sweets. We enjoyed our walk along the market with an Amsterdam speciality, chips in a cone! Strolling along on a cold morning with a cone of chips to warm your hands… bliss!

Next up was the Waterpoolin Market, smaller than the Albert Cyup, but also much more interesting with many of the items being second hand/vintage. There was one stall which was entirely vintage camera gear and I was a good fifteen minutes going through everything making sure there was nothing that I wanted to get, luckily for my bank balance, there wasn’t! 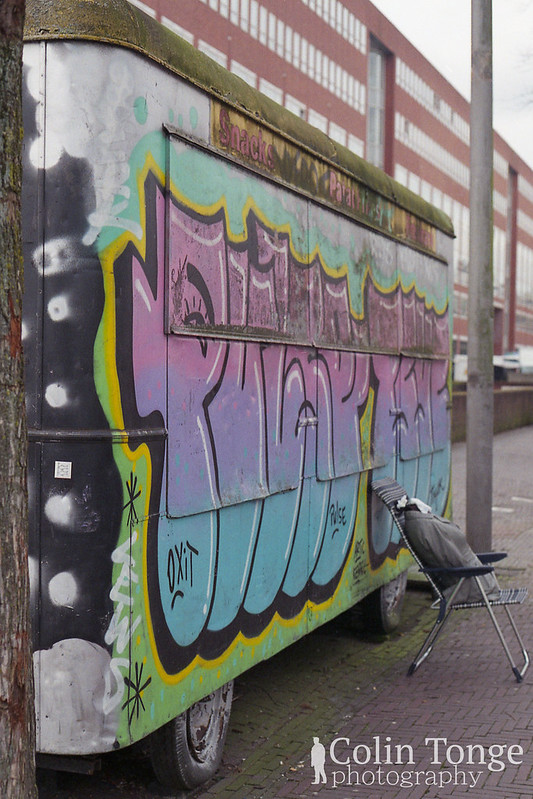 After a feed or pancakes we set about our enjoying our final few hours in Amsterdam by visiting the Noord. The first place we visited was the Eye museum which had a fascinating exhibition on film. We then got the boat back to central station before getting another one to NDSM Werf. Wandering around the old shipyard was such a contrast the the picturesque city but it was a perfect way to end a lovely few days away. 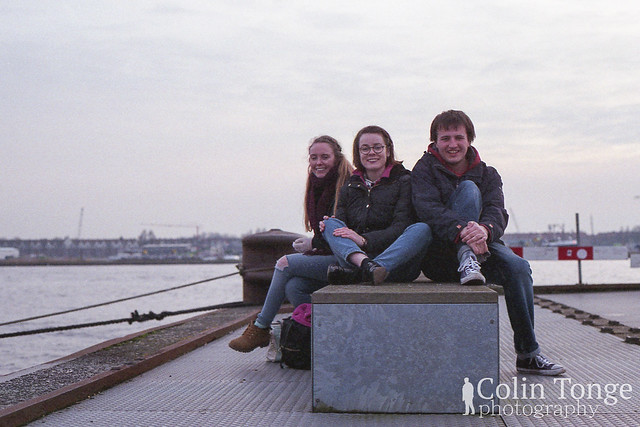 This trip was almost a month ago and it’s taken me a while to write this blog because I honestly don’t know what I think of Amsterdam, it’s such a strange city. The contrast between the busy nightlife and calm day and the huge varied array of things you can do make it like a patchwork quilt of different experiences all in the one city. It was weird, but it was an awesome holiday!

One thought on “Amsterdam”