Cheap flights are a dangerous thing, when I saw I could do to Liverpool for a day for less than the bus home, I couldn’t not go! I was only going to be in the city centre for 12 hours and wanted to see as much as I possibly could and believe it or not, in those few short hours I saw everything I wanted to on the Merseyside.

Liverpool is Beatles mad, when we landed in John Lennon International Airport we were greeted with a giant Yellow Submarine glinting in the sun. As we got the bus into the city centre we passed famous streets such as ‘Penny Lane’ and with the weather as summery as it was (especially for March) we couldn’t not start singing ‘Here Comes The Sun‘ in our heads as we arrived into the city centre. 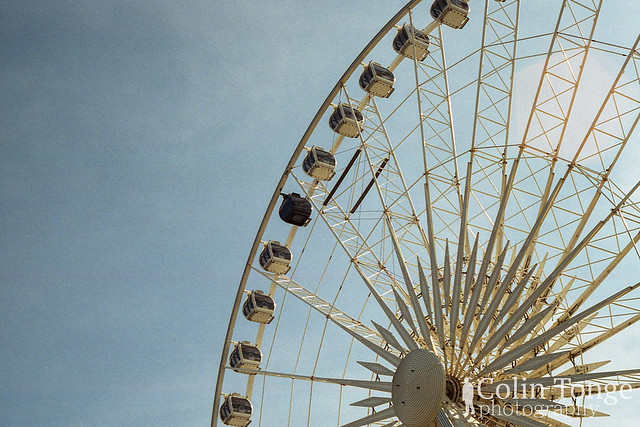 The city centre is very small and while we waited for things to open we walked around and very quickly got our bearings. Once it got to 10am we went straight for ‘The Beatles Experience’ museum to see what all the fuss was about. The main museum follows their story and then the additional museum has a quick 4D movie on The Beatles as well as an exhibition on The British Music Invasion on the US. We spent two hours between the two museums but as we weren’t Beatles fanatics the museums were at times a little confusing, still, well worth a visit if you’re in Liverpool. 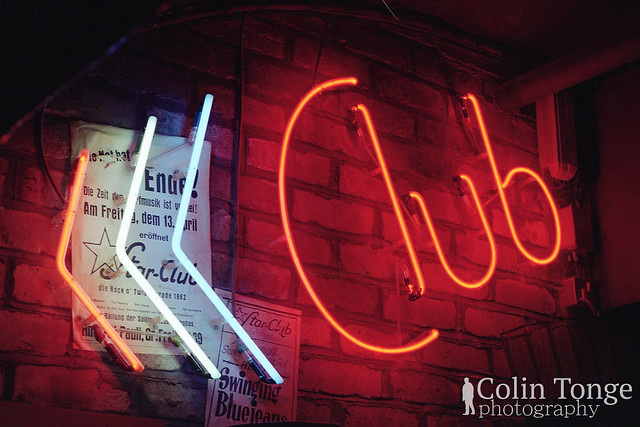 Next on our list was the Tate, located in the middle of the Albert Docks it’s close to both parts of the Beatles experience. The Docks are amazing red brick and iron structures and are works of art themselves. The Tate Liverpool contains the largest collection of Art in the UK outside of London and is the sort of gallery you could spend hours in. After an hour or so however, hunger got the better of us and we left for lunch. 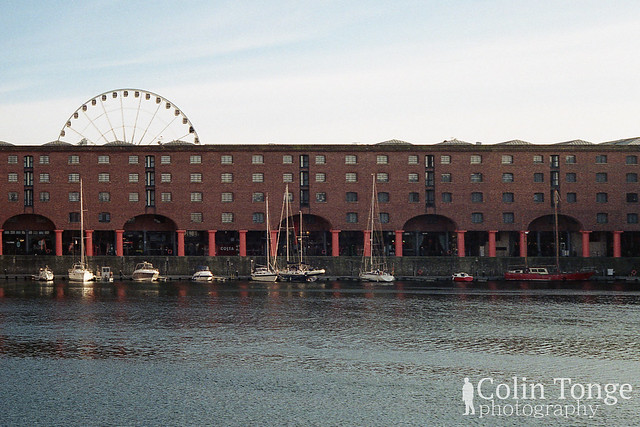 Following lunch we walked up towards the Liverpool Cathedral. Having previously been to Cologne Cathedral and climbed the 533 step spiral staircase to the top I was expecting something similar here, albeit 200 feet closer to the ground. Strangely however, Liverpool’s Cathedral has two lifts followed by a short light of stairs to get you to the top. The view at the top is a phenomenal panorama which shows the extent of Greater Liverpool but also the neatness of the city centre which can all be fit into one photograph. 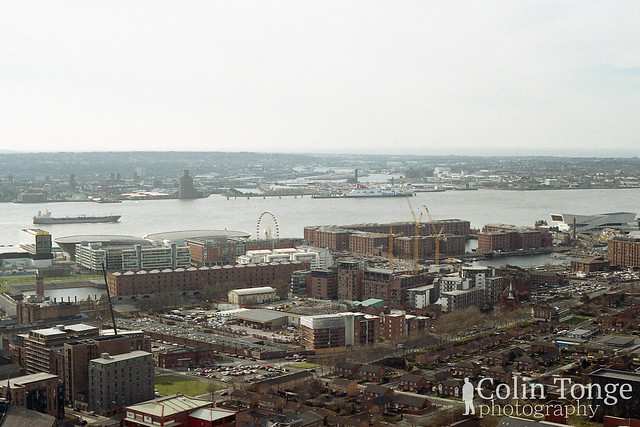 The final museum on our list was The National Maritime Museum which has exhibitions including Liverpool’s maratime history and it’s involvement in the Titanic. The top floor also contains the International Slavery Museum and both museums are well laid out and perfect for a wander through, again they’re located in Albert Dock.

Once the museum closed we spent the rest of our time in Liverpool’s huge shopping district before getting dinner and then heading back to the airport. Sitting in the airport only a few hours after you arrived and looking back at everything you did in a single day is really crazy, it was such a fun day and has shown me that daytrips abroad are really doable, should you get the chance, I highly recommend it! 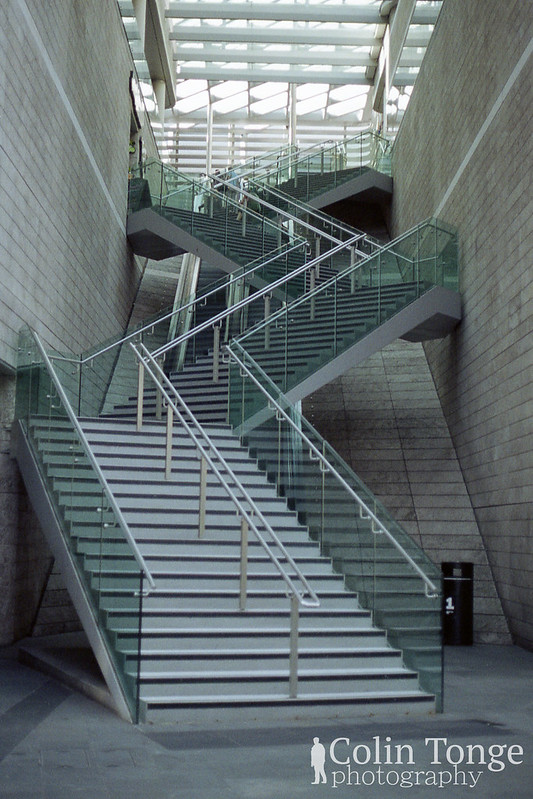