Bloom is an annual garden festival held in Dublin’s Phoenix park, 2016 marked it’s tenth anniversary and it promised to be bigger than ever so I went along, my camera in hand, to see what I could see.

We started our day with a walk around the show gardens, the standard seems to have gone up every year, I remember when I was there in Bloom’s first year and there was no gold’s to be seen, but now every second garden received a gold medal! 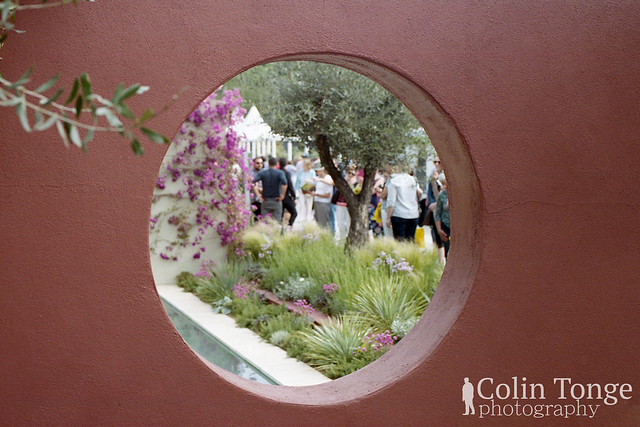 The sun was shining as we were walking around and we so we alternated between walking around the inside and outside spaces to avoid getting sunburnt! 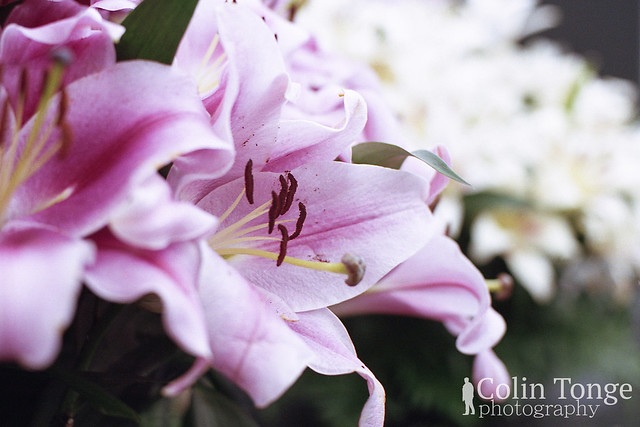 There isn’t much I can say about the festival, it’s a garden one and colour is it’s main aspect so I think photographs can tell it’s story best. 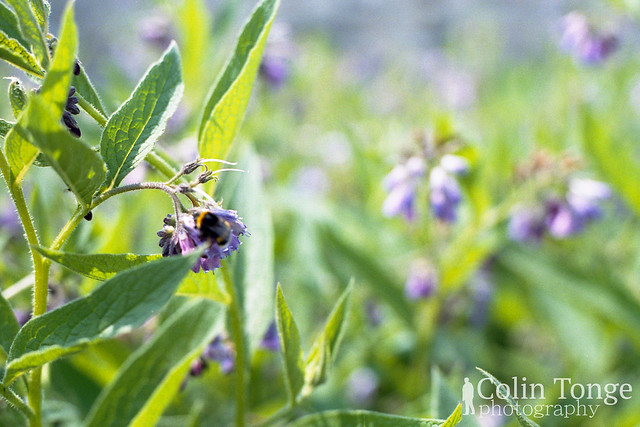 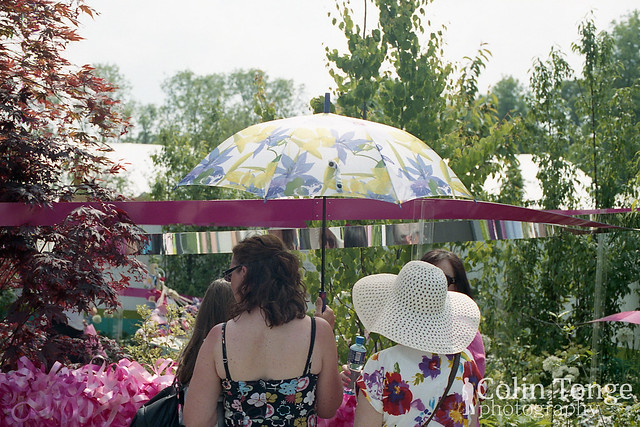 While Bloom may not seem to have grown in the past ten years, perhaps that is because it’s grown with me, and either way, it’s still a really good day out, particularly if the sun is shining!