For our final day on the Aran Islands we got the ferry to the smallest of the islands, Inis Oírr. We had five hours to explore the island before our flight back to the mainland and from the moment we stepped off the ferry, we were intent on making the most of every second. 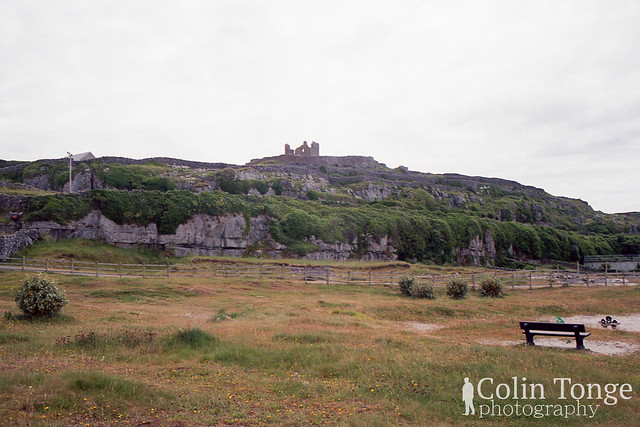 We arrived on the island around lunchtime and so we made our first stop in ‘Teach an Tae’ tea rooms. The converted front rooms of the house served lovely food and coffee and I enjoyed a scone and a hot chocolate as fuel for the adventure ahead. 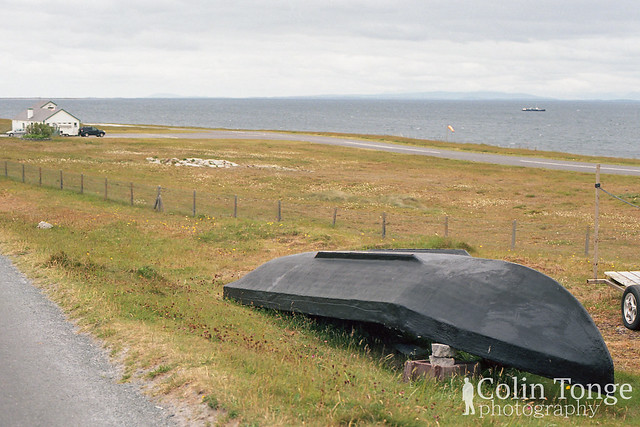 During the summer months, Inis Oírr is visited by hundreds of teenagers who were attending the ‘Gaeltacht’ (Irish speaking summer camps to help improve their Irish for school), it gave the island a busy feel and also meant that peace and quiet was almost impossible to find. As we walked along the winding paths which had been empty on Inis Meain the previous day, we could always see large groups over the horizon. 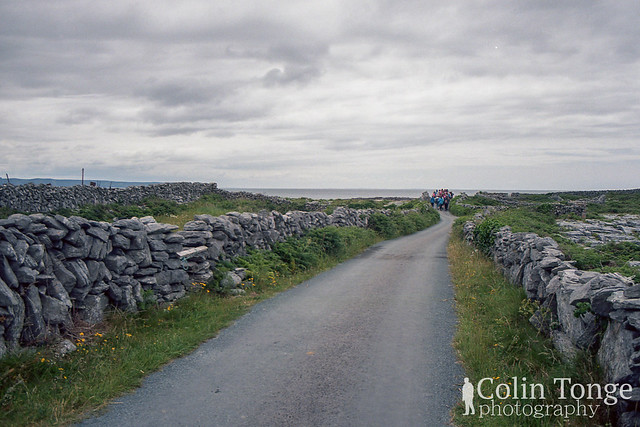 The main attraction we wanted to see on Inis Oírr was the shipwreck of the Plassey, MV Plassey was a steam ship which was grounded on the shore of the island in 1960 in a fierce storm. It was amazing to walk around and to see the ship, it’s constantly being battered by the sea spray and changes daily as more and more of it is worn away. Seeing it washed up on shore really gives you an appreciation for the power of the sea, it’s a big boat and it’s a good bit away from the high tide mark. It was also nice to see something that wasn’t made of stone! 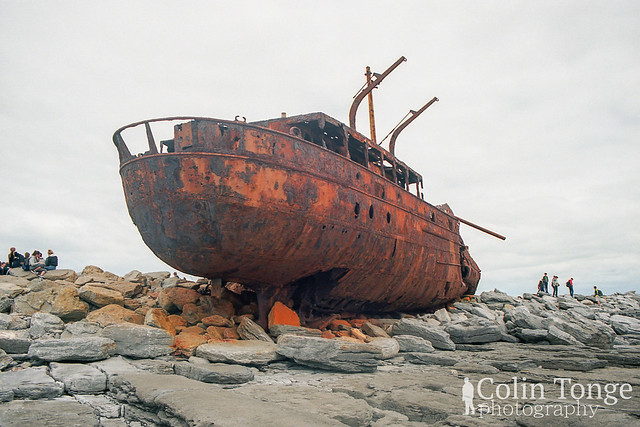 After eating a small picnic beside the Plassey wreck, we made our way back to the main village to visit the Áras Éanna arts centre. The Arts Centre was a bit complicated to get into (there was exams taking place in one of the sections) but once we got in we were able to wander around an art exhibition inspired by the sea. The exhibitions change regularly and there’s a nice coffee shop so it’d be perfect for a longer stay if, unlike us, you’re not rushing for a flight! 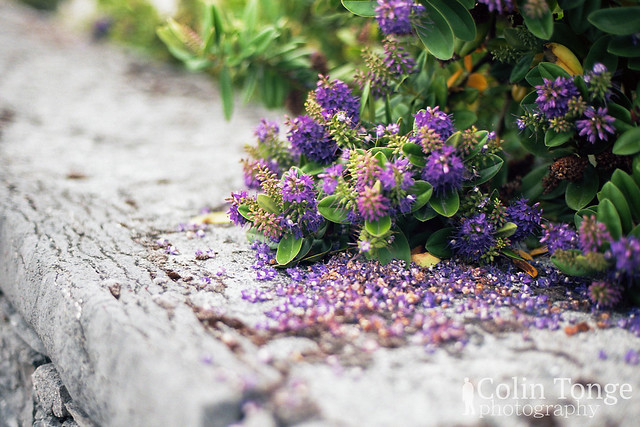 There was an emergency on Inis Mór as we were leaving, so the four of us on our flight got a rare treat of flying to there first before going back to the mainland. The two minute flight from the bottom island to the top island was an amazing way to end the holiday and as we cruised along at low altitude we were able to see the islands one last time. The sights we’d seen and the memories we’d made were all below us, it was the perfect end to our holiday. 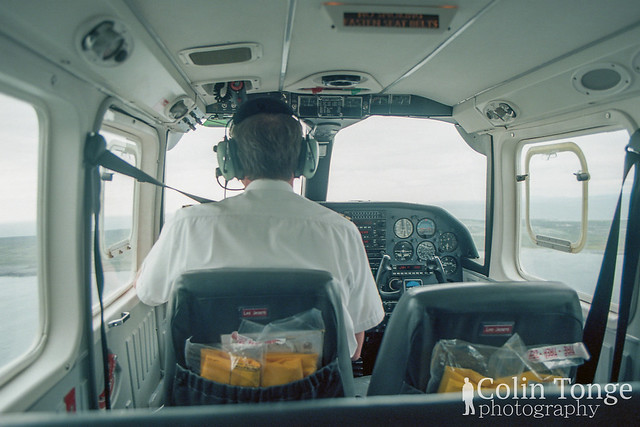 I had an amazing time in the Aran Islands, each of the islands had something different to offer and I feel like we were there for the perfect amount of time. It’s one of those places we all hear about growing up in Ireland but we never visit and I think it’s an awful shame because the islands really are so beautiful, while I can’t see myself going back in the near future, I can definitely recommend them for an Ireland holiday like no other!

All my photos from Inis Oírr are on my flickr.