This week I did something a bit different to usual, I met up with my friend Lára for a shoot… on a digital camera! Lára has been rollerblading for a while now and we decided to meet up and have a shoot. I wanted to capture the movement of rollerblading, but also try to make it look cool so we went to Fairview park to see what we could create. 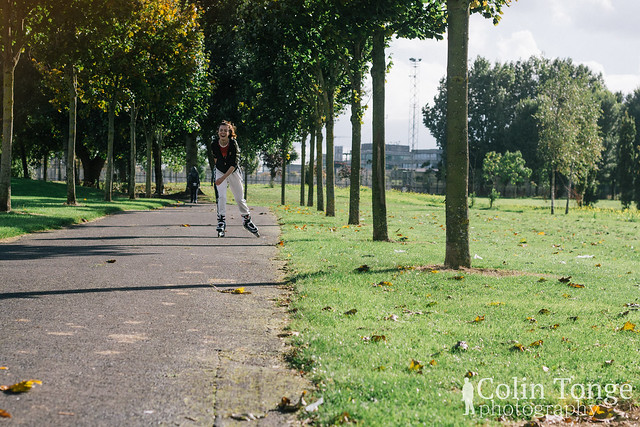 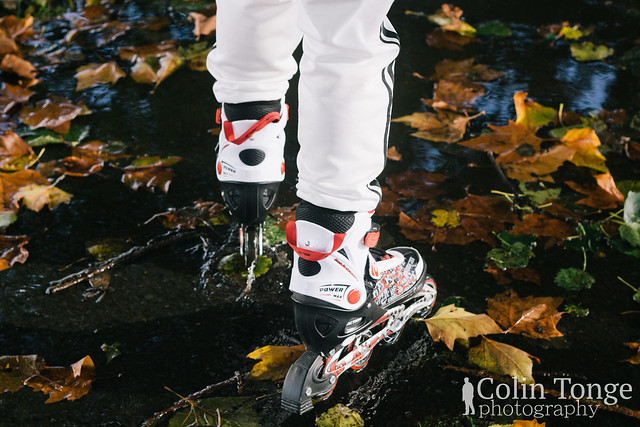 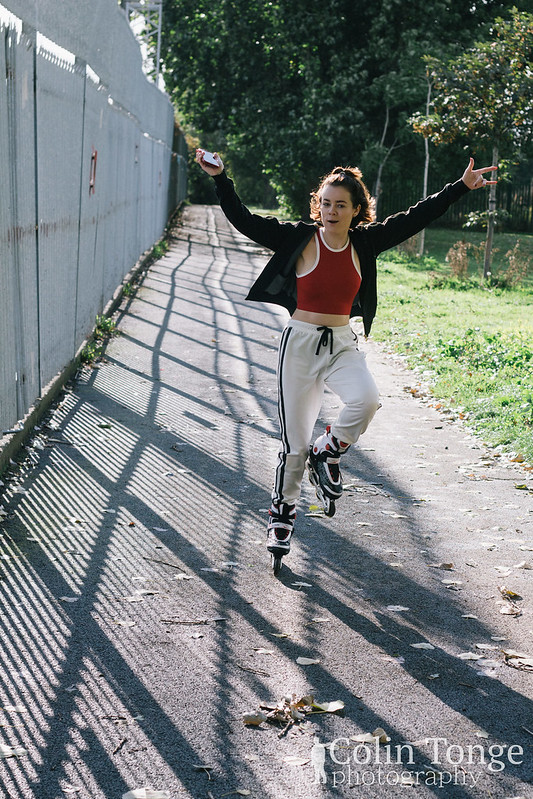 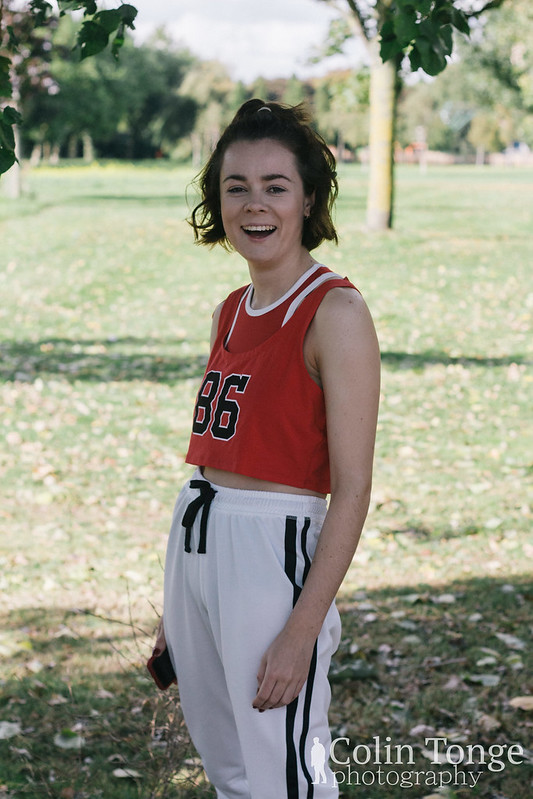 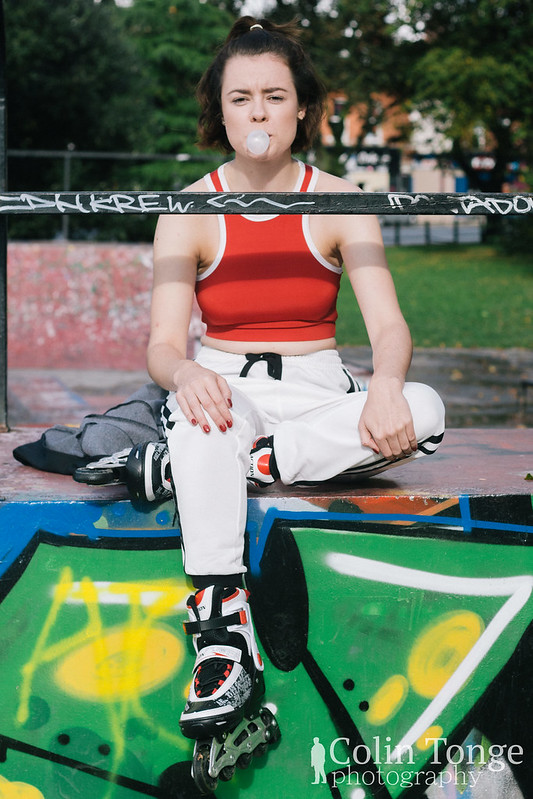 Overall I’m very happy with how the shoot went, due to being between film cameras I had to shoot digital and I found it refreshing. Despite having automatic controls and almost unlimited shots I was still more careful with my shots and thought more about them, the film frame of mind really transfers over.