Last week I went on an action-packed holiday to the UK. It was my eleventh time in London so we decided to just use it as a base and we went to Brighton and Stonehenge/Bath as well as some areas in London outside of the usual Southbank. We had a great time and I documented the whole holiday on polaroids. 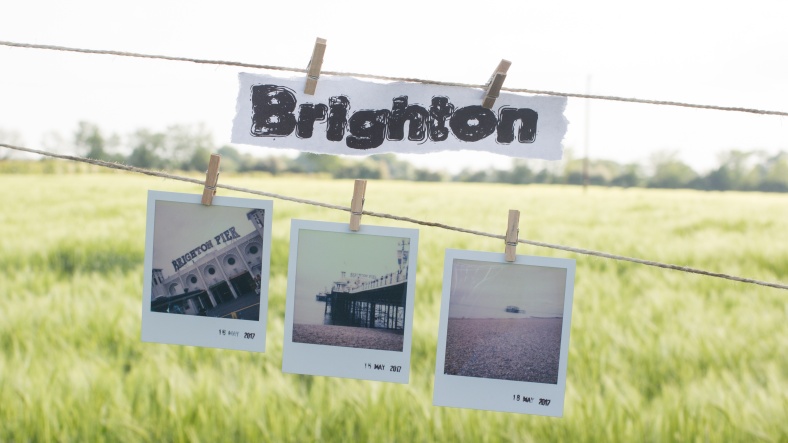 I’ve been to Brighton many times and as well as the usual Palace Pier and i360 we also went to the Royal Pavillion and Sea Life. The Royal Pavillion was amazing and well worth the visit, I couldn’t believe I’d never gone before, the Indian style exterior and Chinese inspired interior make for a spectacular tour. The aquarium too was a really good attraction and seeing the giant turtles being fed while we were on a glass bottomed boat over the big tank was a highlight of the holiday for me. I also paid a visit to some of Brighton’s Independent shops in the Lanes and got an old Polaroid camera, the photos in this blog post were all taken on it. 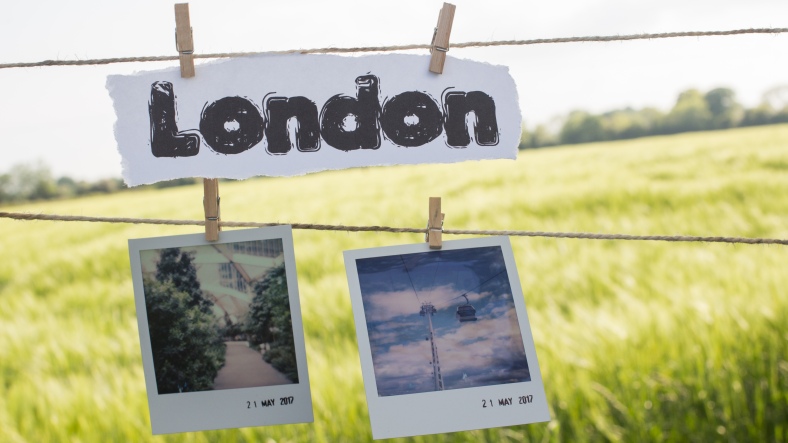 After Brighton it was onto London, we spent two days here around our bus tour to the West of England, starting with a day of theatre. We got last minute half price tickets to a matinee of School of Rock and then straight to an evening performance of The Play That Goes Wrong. Both were really good shows but School of Rock stole the show, I’ve been listening to it on repeat ever since.

On our second day in London we went to Canary Wharf, took the cable car and went to Greenwich. Seeing industrial London and the old town of Greenwich in the same day shows how fascinating a city London is. It also shows how much more there is to London other than just Oxford Street and the Southbank! 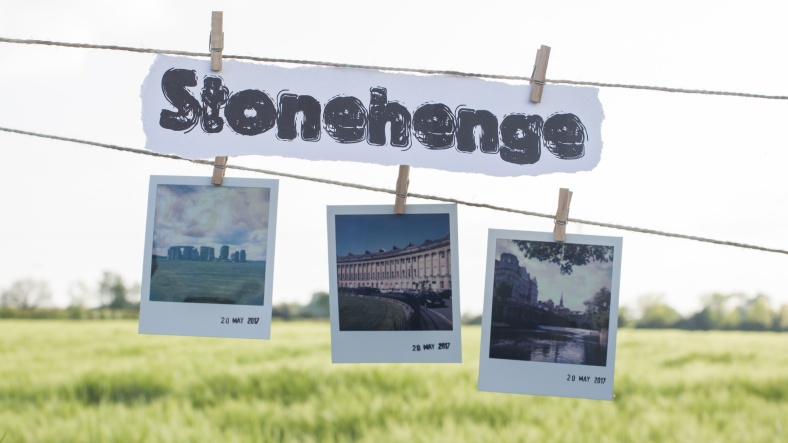 Between our days in London, we went on a bus tour to Stonehenge and Bath. Stonehenge was the main reason we booked this tour and to be honest, it was very underwhelming. You can’t get close and it’s just a pile of stones… very disappointing to someone who’s used to landmarks like Newgrange at home in Ireland. Bath, on the other hand, was well worth the drive, It’s a lovely picturesque city to walk around and a photo at the circus is a must!

Overall it was a really good holiday and a perfect way to break up my final semesters in college.

I also shot a roll of Ektar on my trip, the photos from it are on my Flickr.