2018 was a year filled with travel, but not so much with blogs. As I transitioned from being a student to working life, I found myself spending more and more of my free time travelling, and less and less of it writing about those travels. I’m going to try and change that this year but I can’t not cover the places I experienced last year. 2018 saw me leave Europe for the first time and also saw me travel solo for the first time, both were experiences I enjoyed and have learnt from. I started 2018 though, with a trip I had taken many times, a whistle-stop trip to Birmingham.

€20 return fares have brought me to Birmingham for the day more than once. It’s perfect for a quick day trip and with the January sales on we got plenty of shopping in as well as some museum visits and a nice dinner. A short, but sweet start to 2019.

My first major trip of 2018 was with my friend Izzy to Belgium. We stayed in Ghent for three nights and explored there as well as neighbouring Brussels and Bruges. Ghent and Bruges are beautiful old cities which gave us memories of Amsterdam while Brussels was modern and… well… boring! We had planned to spend two of our days in Brussels but instead spent an extra day exploring Ghent, this proved really worthwhile and we even found a private botanic garden which was the highlight of my trip. 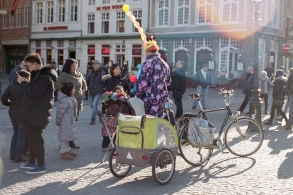 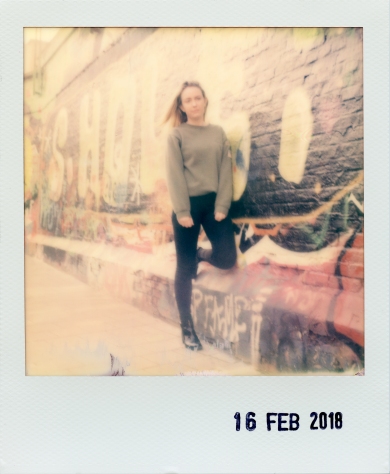 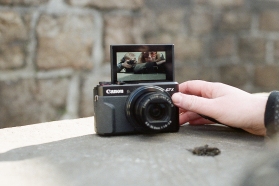 June saw my biggest trip of 2018, a week-long adventure to Shanghai and Beijing. I have tried so many times to write a blog post on this trip but I just have too many thoughts. It was an amazing trip and a complete culture shock. We started the week by flying into Shanghai and exploring modern China, from the Jing’an temple where the monks use their mobile phones, to the water towns where entire families lived in a single room and everything in between. Shanghai’s centre was a bit like any other modern city with western shops and skyscrapers galore, but after a 5-hour bullet train to Beijing in the north, it was a whole other world.

China’s capital still has the skyscrapers and shops of The West, but it also has the essence of old China and just a bus journey outside the city was the Great Wall and the Ming Tombs. We spent our time in Beijing cycling through parks and wide boulevards, strolling through the forbidden city as well as journeying to the monuments of the China of old. Climbing the great wall in 40+ degrees was not easy, but it was definitely the highlight of the trip for me. It’s one of those things I never saw myself doing and I am so glad that I did.

Visiting China was an experience. So much was packed into my week there and I loved every minute of it. If you ever get the opportunity to go, go! It’s the trip of a lifetime and you won’t regret it! 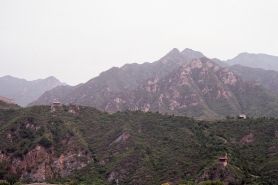 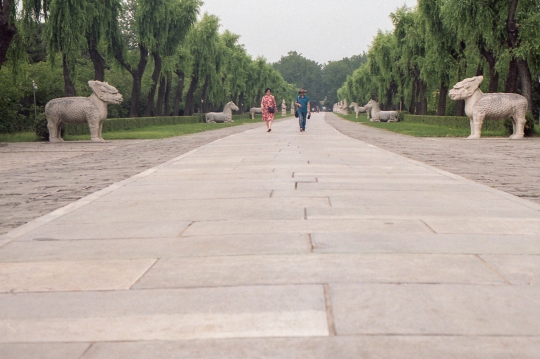 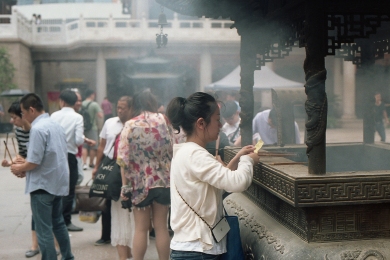 I’ve been to Germany nearly more times than I can count at this stage. My friend Lára lives in Berlin and there’s nothing like a quick trip over to say hello. As often as I visit though, I always try to explore somewhere new and that’s exactly what we did last July. In Berlin itself we explored the Berlin Botanic Gardens, the German Technology Museum (A personal nerdy favourite of mine!) and just a train ride away we explored the old Bavarian city of Potsdam. It was a lovely chill break and the weather was glorious. It was the perfect opportunity to explore the Berlin lakes and go for a dip in the Krumme Lanke! 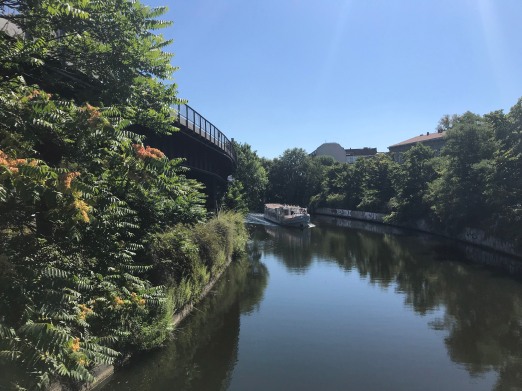 A staple of my summers for the past seven years has been my annual London trip and 2018 was no different. As it’s somewhere I visit so frequently, I try, much like I do with Berlin, to go on day trips and explore different places while I’m there. Previously I’ve travelled to Stonehenge and Bath, but this year I went a little mad and got the Eurostar to Paris. The train was an amazing experience and a day proved enough to see all the sights of Paris and I’m glad I wasn’t there much longer. The city felt dirty to me, grimy and samey. I didn’t see the romantic side everyone tells me about… oh well! From there it was back to London and the final destination was Brighton for a quick paddle around West Pier before then my flight home. 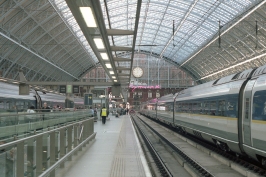 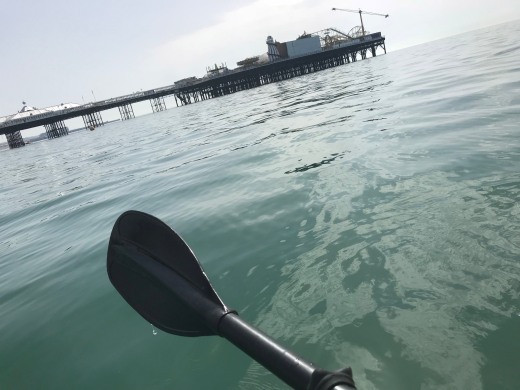 After finding a last minute bargain, I decided to take a solo trip to Barcelona in November. It was my first solo trip and one that was filled with Gaudí, Palm Trees and art galleries. I also took a day trip through rural Spain and France, up through the Pyrenees and to Andorra. It was a nice relaxing trip and an opportunity to reset and prepare for the final few weeks of the year. I also managed to get sunburnt in November, which is something only I could do! 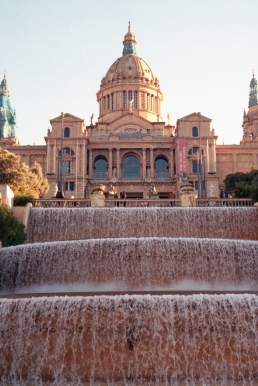 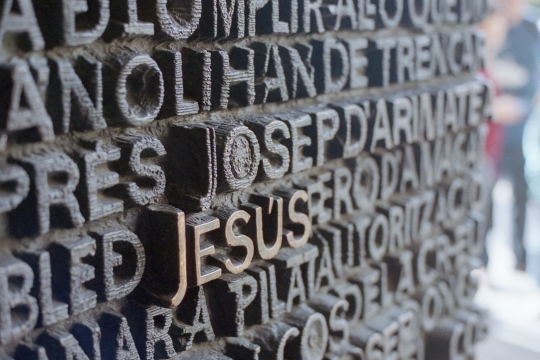 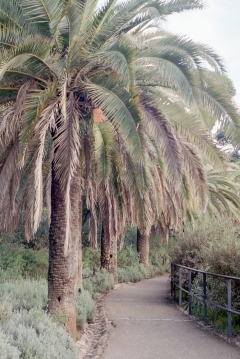 I finished the year with a trip I’ve done many times, but this time with a twist. I flew to London on New Year’s Eve and rang in the new year watching the fireworks from the banks of the Thames. 2018 was a great year for travel and writing this has been a really nice opportunity to reflect on all my travels, to remember what I have done, and try to plan what will come next!